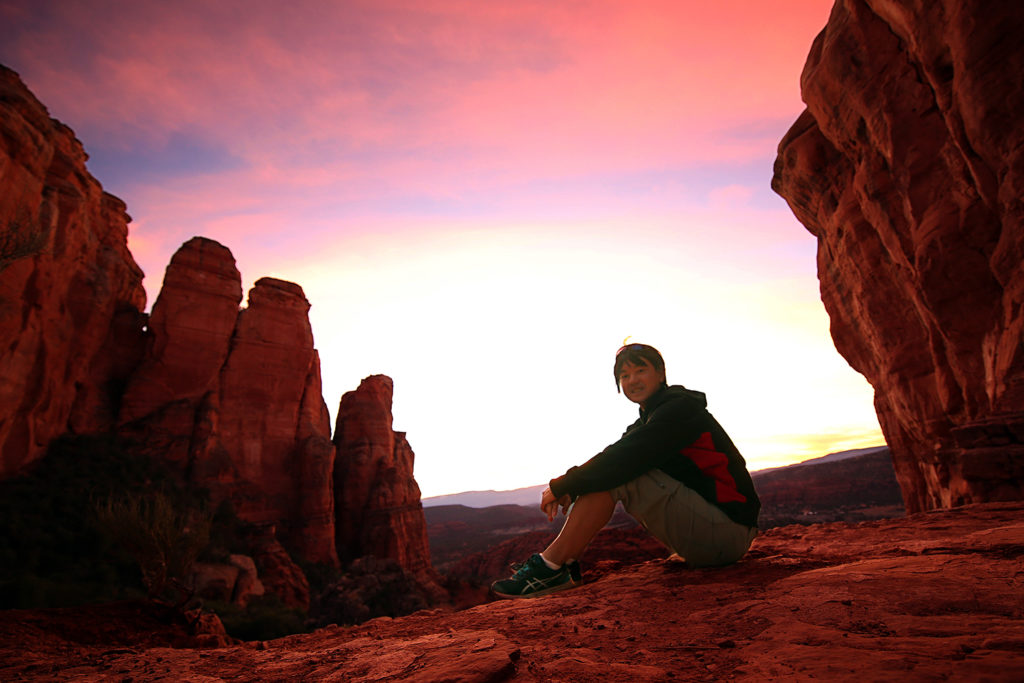 Born in Shizuoka in 1973, raised in Fukushima, Japan.

Transferred to San Francisco Art Institute in 1993, started working as freelance photographer while at school.

Now, basically live in Tokyo but travel to the United States almost half of year to cover Major League Baseball.

Also cover Basketball, Ice Skating, Soccer and variable Sports not only in the US but also all over the world.